In the past or even now, the small village-city Kazhakuttom is one of the prominent place in the capital city of Kerala, Trivandrum. Kazhakuttom is a place which marked its footprints in kerala history. Since the National Highway-47 runs through kazhakuttom, its easy to reach either by bus or by train, only 17 Kilometers are to be covered from the heart of Trivandrum city. Even though only a few trains stops at kazhakuttom, almost all main northernbound buses stops here. Kazhakuttom first gained importance in the map of India by the founding of V.S.S.C. (Vikram Sarabhai Space Centre). The biggest IT park in India, Trivandrum Technopark, is situated at Kazhakuttom. Through that, Kazhakuttom has became the I.T. hub of Kerala. There are a lot of churches, mosques and temples at kazhakuttom. The kazhakuttom Mahadeva temple is one thousand year old Shiva temple which is one of the main attractions of kazhakuttom. But the temple was constructed as a great smadhi place instead of a shiva temple. The samadhi of Kalakodu Maharshi, intime blended as a shiva shrine due to its spiritual correspondence and other historical facts. The main demerit of kazhakuttom is that there is not much for tourists to pick out from this place. Now kazhakuttom is a center for education and business. 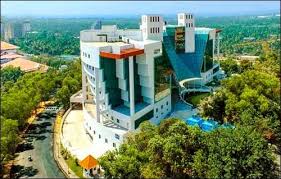 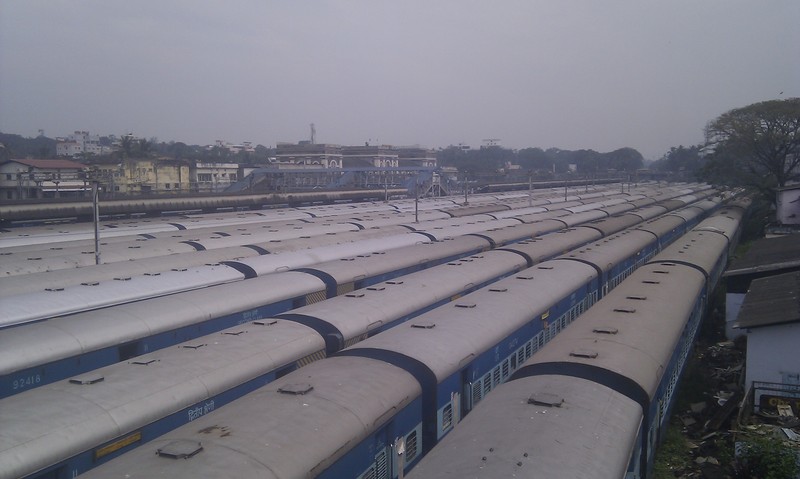 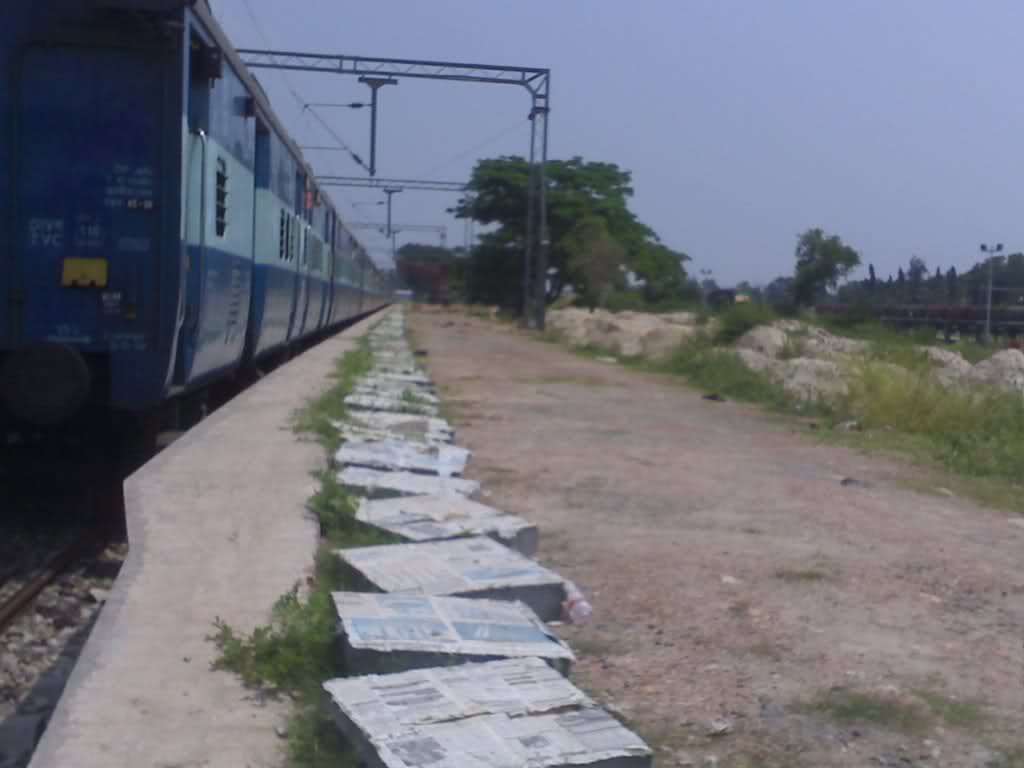 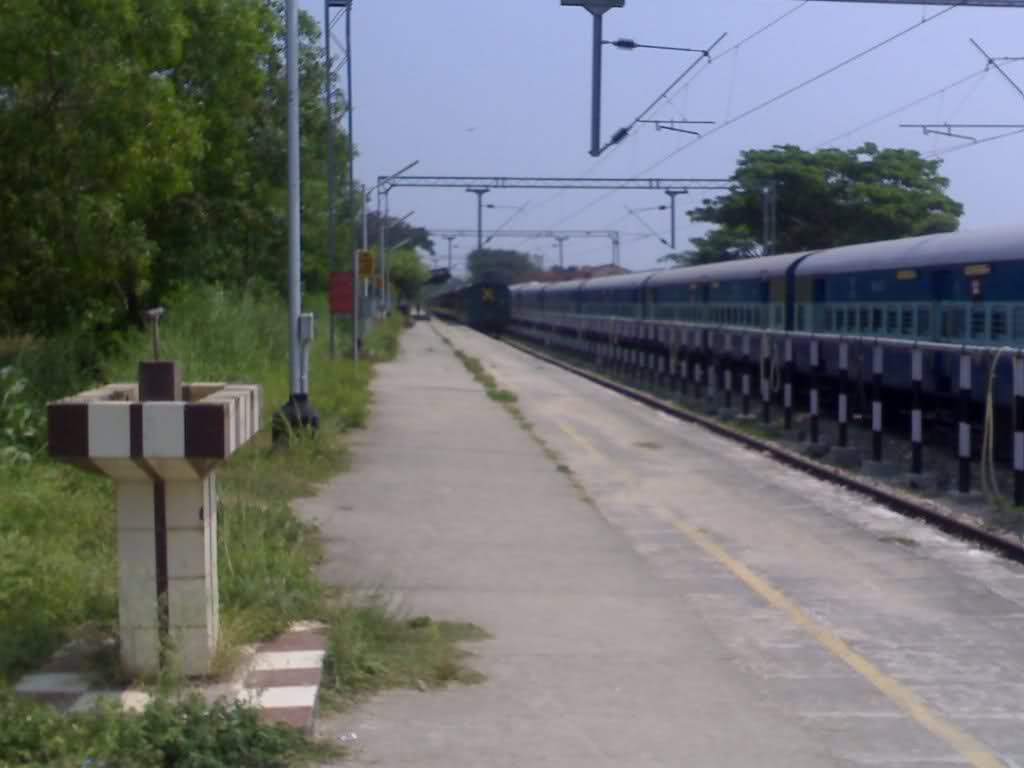 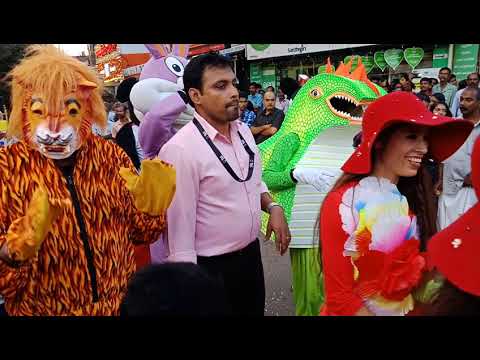 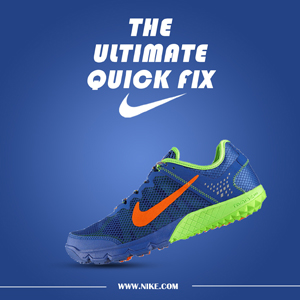